Online search engine Ask Jeeves is paying $343 million for a family of popular Web sites that includes Excite.com and iWon.com, bulking up the company as it vies to wrest market share away from industry leaders Google and Yahoo.
Emeryville-based Ask Jeeves, which announced the deal before the stock market opened Thursday, will double in size with the acquisition of Interactive Search Holdings, a privately held company in Irvington, N.Y. with about 200 employees and more than $100 million in annual revenue.

The Interactive Search operations will remain in New York after the takeover closes in the second quarter, with most of the workers, including company co-founders Bill Daugherty and Jonas Steinman, expected to be retained.
The sale price consists of $150 million in cash and 9.3 million shares of Ask Jeeves’ stock, which closed Wednesday at $20.71.

Launched in 1999, Interactive Search’s best-known properties are the sweepstakes site iWon, which gives away $10,000 per day to attract traffic, and Excite, which was bought for $10 million in 2001 when the site was auctioned off in bankruptcy court. The company’s other sites include Myway.com, which waged an anti-Yahoo marketing campaign in late 2002.

Interactive Search better known as The Excite Network ran the 12th busiest group of Web sites in January, attracting a total of 23.8 million unique visitors in January, according to comScore Media Metrix, a research firm. Ask Jeeves ranked as the 26th most popular destination with 15.6 million unique visitors.
Based on the combined audience of 39 million, Ask Jeeves’ collection of Web ”

It sure looks like the Search Engine game is becoming more fierce and definately interesting. Could the search engines have gone from a one horse race (Google) to a 2 horse race (with Yahoo) and now potentially a 3 horse race ?

I for one can’t wait and see. 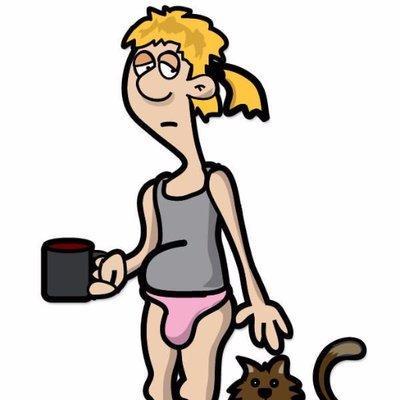 Earl Grey the Internet Marketer, Black Hat SEO and Ex Casino SEO is quite new to the web having stumbled upon the opportunites an online income can bring only six years ago. He is a very humble young man and is always suprised and elated at being considered one of the most trusted on the internet for helping people to make money online. Earl was formerly from the North of England but got sick of the cold winters and decided to move to somewhere warmer.

Is it the Phoenix?

1021 Surefire Ways to Get BackLinks to Your Sites 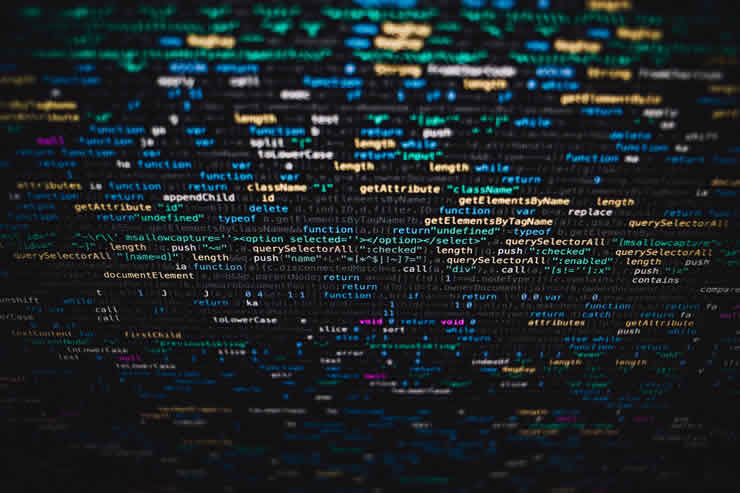 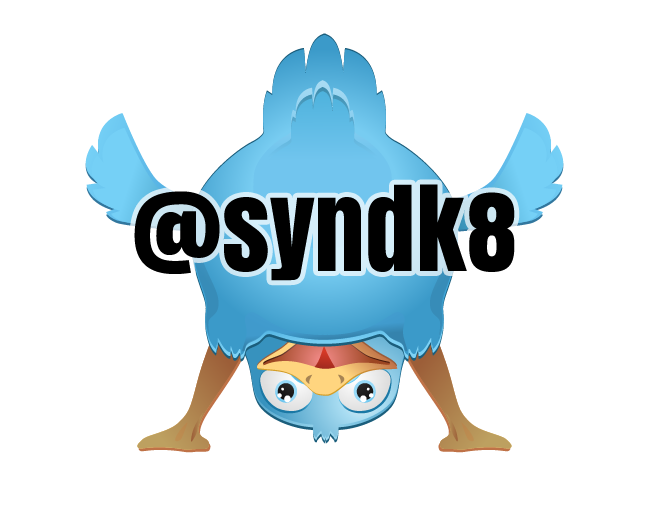